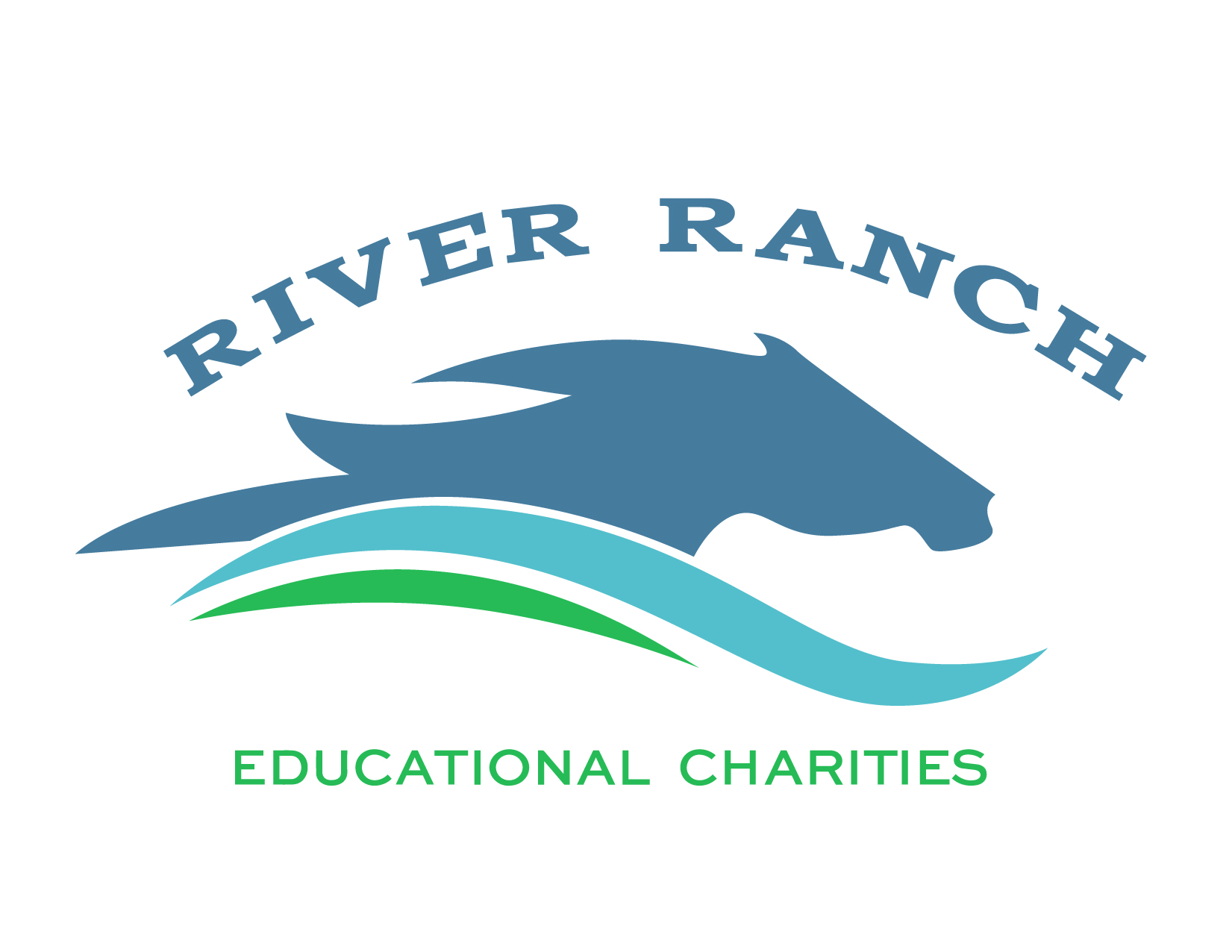 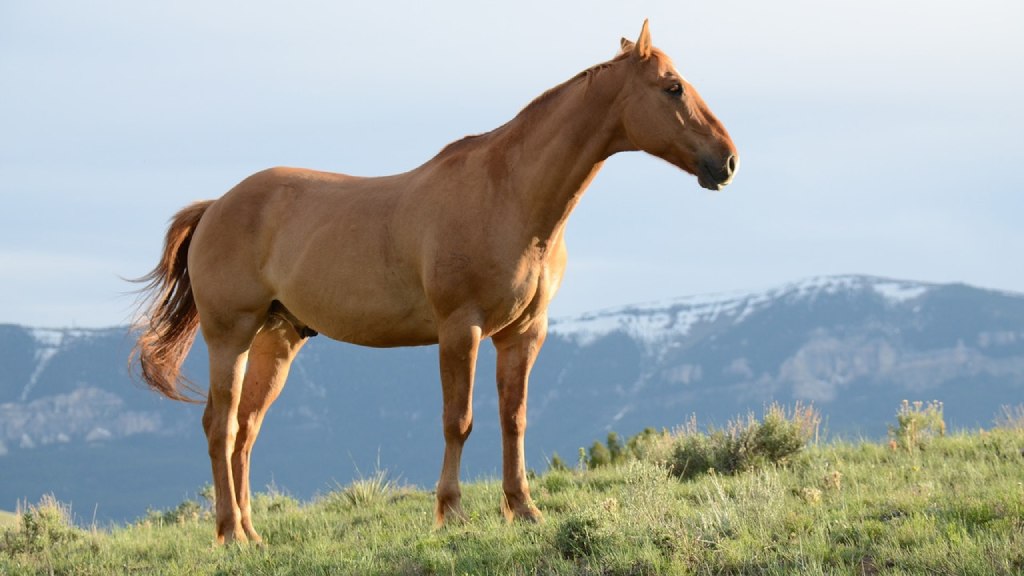 The Average Lifespan of a Horse

For the whole of your equine endeavors, you have discovered the ideal horse. You are now filled with inquiries about the expected lifespan of your horse because it appears like a match made in heaven. Horses now live longer on average thanks to improved feed and care. Read on to learn how to calculate your horse’s age, how long you can expect them to live, and what you can also do to make them live longer. Let’s learn more about the many horse stages in life and what to anticipate as your horse ages.

How Old Can Your Horse Live?

Though this varies between breeds, a horse’s life span typically ranges from 25 to 30 years. Horses frequently live to be beyond 40 years old, and Old Billy, the oldest horse recorded, lived to be 62.

Since the majority of a horse’s growth has not yet been completed, it is not considered mature until it is 4 years old. Nevertheless, this varies depending on the area and the activity the horse is utilized in. For instance, in the realm of racing, a horse matures at the age of five.

Most people consider a horse to have reached the Senior stage when it is between 15 and 18 years old. Many horses continue to compete effectively far into their senior years, however they may start to slow down and act with a little less energy. Horse to horse, it differs.

How to Estimate a Horse’s Age

The date of birth or age of a horse is listed on any registration papers or travel passports that it may have. All horses need to be microchipped by law in some nations, like the United Kingdom, and this chip can also be used to determine the age of the horse. There are alternative ways to estimate a horse’s age, though, in the instance that they are not accessible.

The six front teeth on a horse, called incisors, undergo distinctive modifications throughout time that reveal information about their age. To learn how to age a horse by examining its teeth, there are a ton of helpful YouTube videos accessible.

In summary, you may determine a horse’s age in part by observing a number of distinguishing characteristics.

A cup, which is a dark spot that can be seen while looking at the bottom row of a horse’s teeth, will be present in all of the incisors by the time the animal is five years old.

A pair of teeth will gradually lose the cup over the course of several years, starting in the center front. The teeth just outside the middle teeth will start to fall out as the horse matures another year, and so on. A horse is about eight to ten years old when the cups have all disappeared.

The dental star is another feature that can help us determine a horse’s age. When the horse is six years old, dental stars begin to develop on the lower center incisors. They begin as a narrow dark line in front of the cup, but as time passes, they grow and take on an oval shape.

Dental stars will be clearly visible by age eight. As the horse reaches the age of nine, they will begin to show on the second incisors and gradually spread to the outward ones between the ages of ten and twelve. By age eleven, the upper incisors start to develop what is known as Galvayne’s Groove, which appears as a hook on the tooth’s bottom. This is  the line that starts close to the gum line and gradually descends the tooth.

By the time a horse is 20 years old, the groove has reached the tooth’s tip. A groove half-way indicates a horse is about 15 years old. A horse’s age can also be determined by looking at the shape and length of its teeth. As the horse reaches his senior years, the incisors will lengthen and angle more.

A horse’s body will change as it ages, much like a human’s does. There are some universal signals, even if they may not develop gray hair or wrinkles the same way that humans do.

As a horse ages, gravity causes its back to incline downward. The withers start to show more.

As a horse ages, it frequently loses part of its sheen and develops a furrier appearance. As they become older, the coat tends to get thicker and denser. Some of the facial hair may start to gray.

The flesh is less solid and more difficult to tighten than before.

In some circumstances, the horse starts to develop soundness difficulties.

The following indications of aging include:

Who was the Oldest Horse?

Surprisingly, the equine icon who outlived all others wasn’t the strongest contender for the honor. Large Shire-type horse named Old Billy performed well into his advanced age and flourished in the 18th century. Despite leading a difficult existence, he broke the Guinness World Records by living to the startling age of 62, which is around 165 years in human years!

Edward Robinson first raised Old Billy in Lancashire, England. He had a dark coat, a white blaze on his head, and was extremely tall. He had been pulling boats down and up river canals for many years as a barge horse.

Old Billy lived well beyond the typical horse’s lifespan and quickly gained notoriety in his hometown. He was depicted by the painter W. Taylor, and in recognition of him, his taxidermied head is displayed in the Cecil Higgins Art Gallery and Bedford Museum.